The CNCPI, or Compagnie Nationale des Conseils en Propriété Industrielle, is a legal entity instituted by law. All CPIs, or French Patent & Trademark Attorneys, are members of the CNCPI. 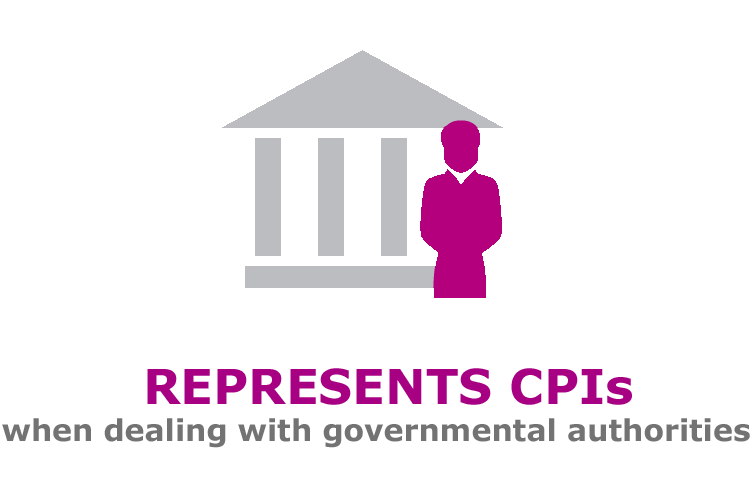 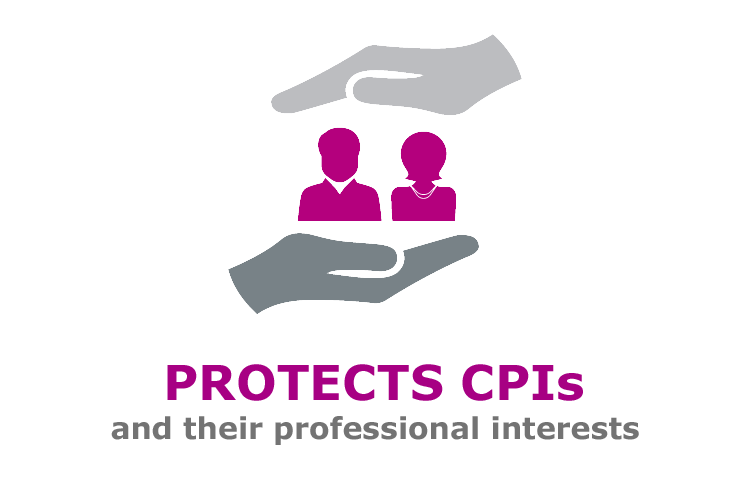 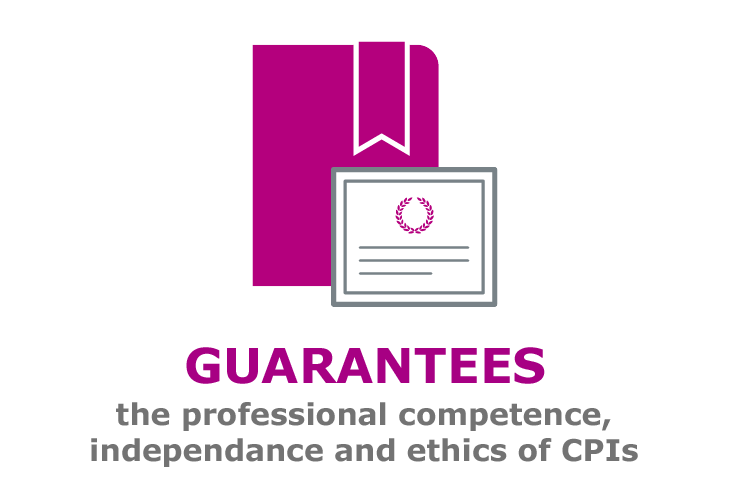 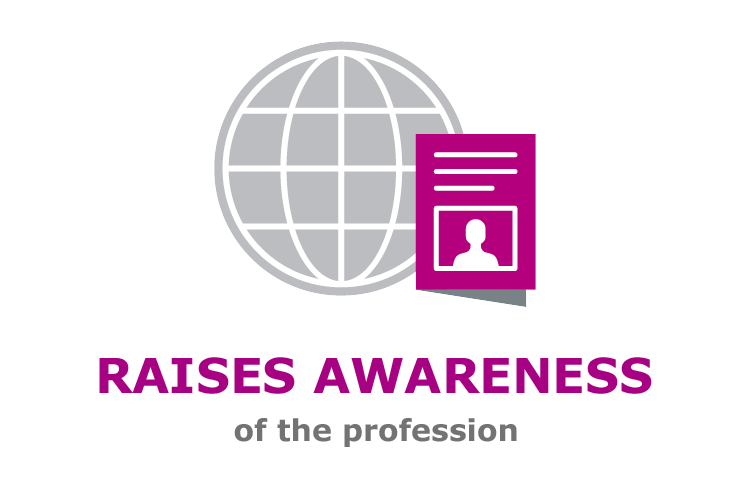 As the only legally-established organization that represents all French Patent & Trademark Attorneys, the CNCPI has gradually extended its areas of activity throughout France and internationally to develop and promote the profession of French Patent & Trademark Attorneys, Intellectual Property (IP), and innovation, the major levers of competitivity and development of businesses and the French economy as a whole.

The CNCPI is working to implement an ambitious policy of innovation supported by intellectual property – the protector of innovation – by collaborating with political and economic decision-makers and the networks of other key players.

In addition to its activities in Paris, the CNCPI actively develops its influence in all regions of France. To this end, in most regions, a French Patent & Trademark Attorney manages regional contact to ensure coordination between the Committee responsible for Regional Activities of the CNCPI and the various intellectual property bodies in the particular region.

On a larger scale, the CNCPI closely collaborates with : 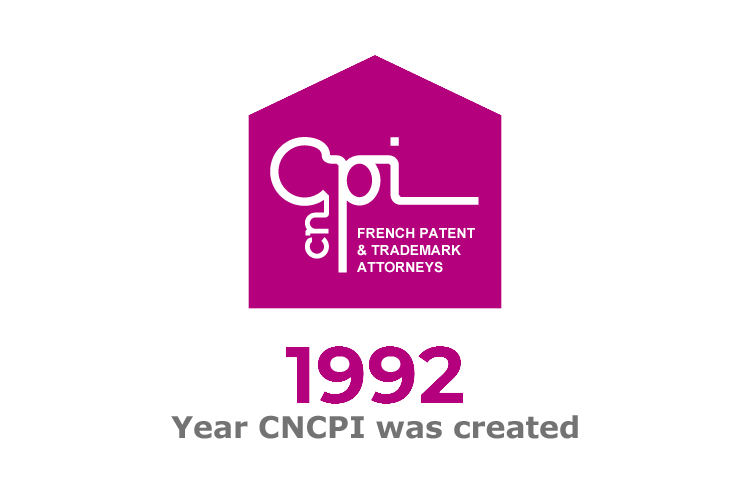 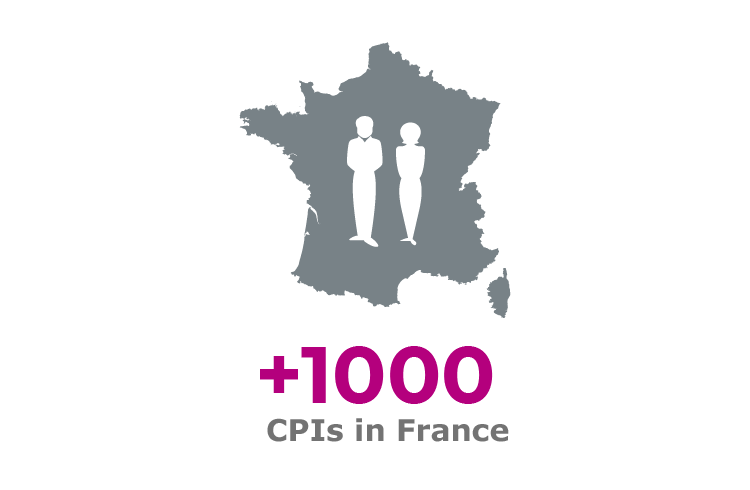 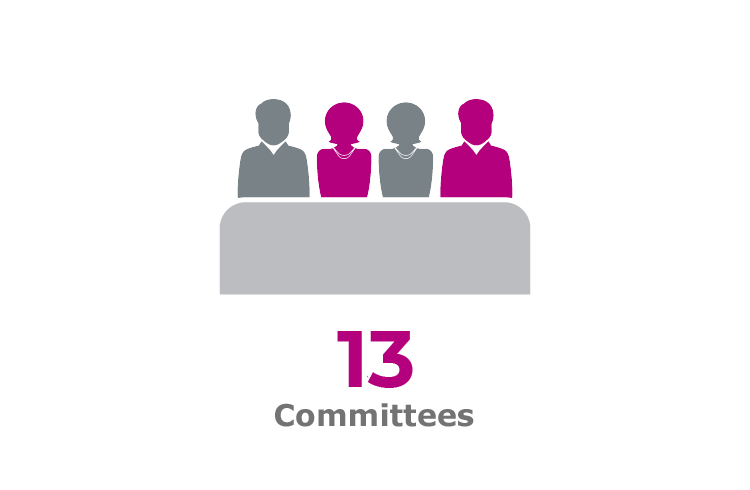 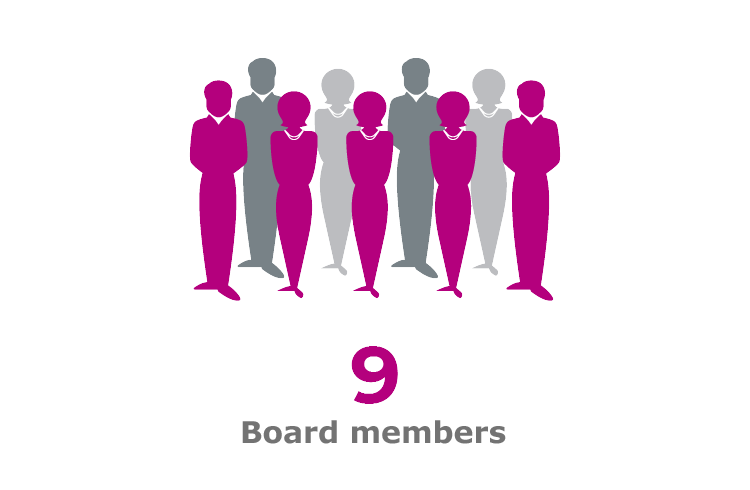