Board Members of the CNCPI are elected by the General Assembly for a two-year mandate.

The Board Chair represents the CNCPI in all areas, convenes General Assemblies, and determines their agendas with the assistance of the Board; (s)he may act as mediator in case of litigation.

The Board oversees the administration of the CNCPI, ensures the application of resolutions adopted during General Assemblies, and defines the mandate of its permanent Committees. 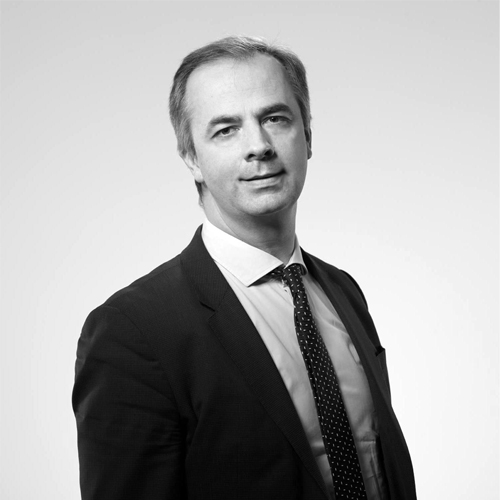 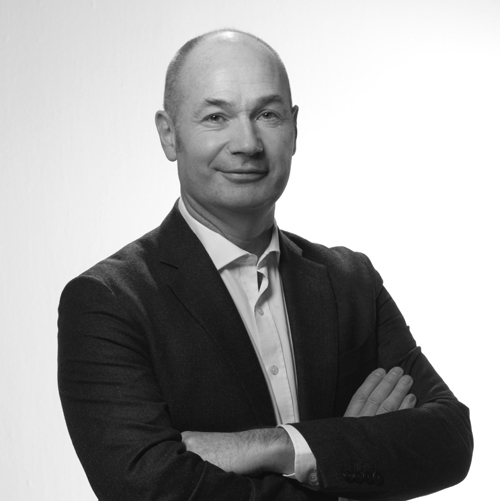 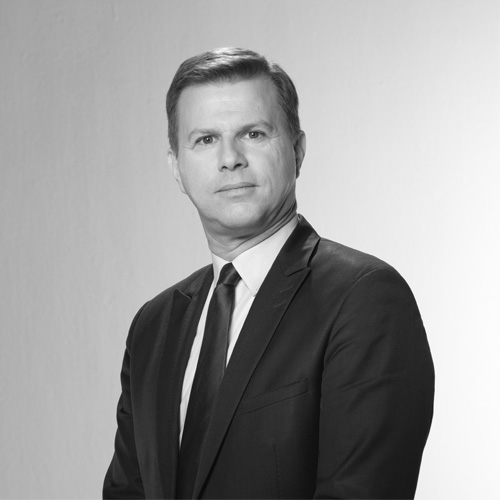 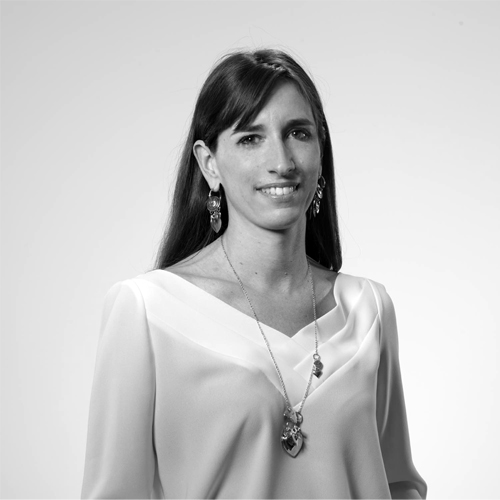 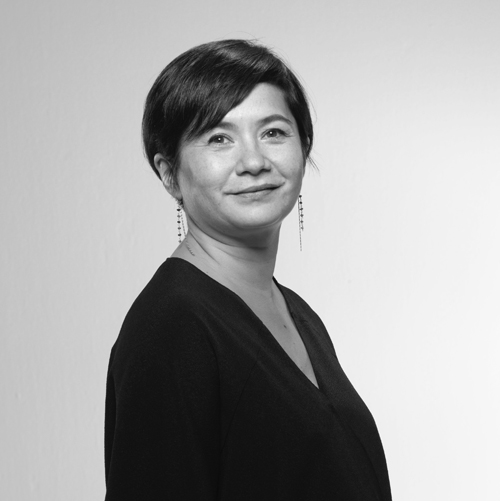 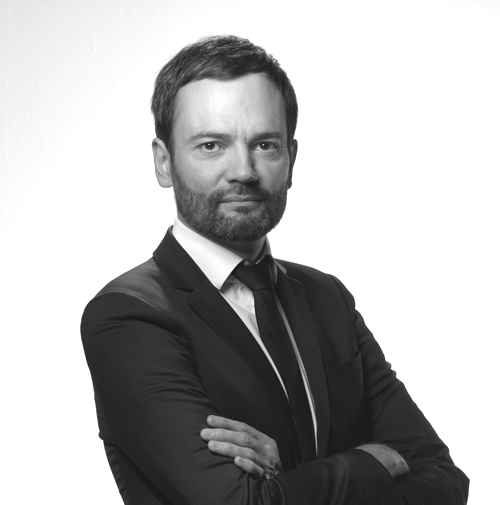 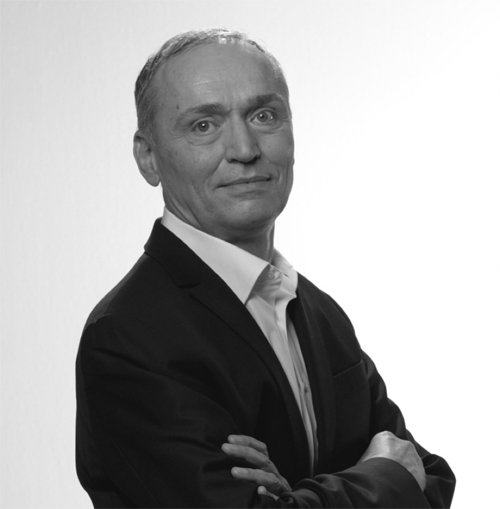 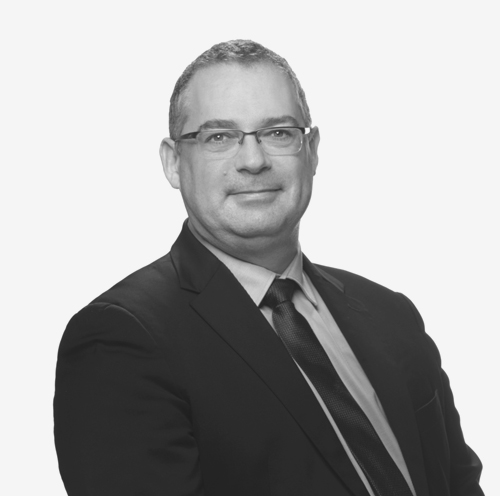 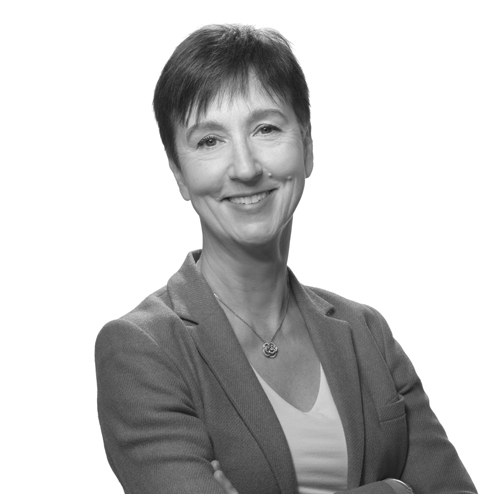 The representatives of the CNCPI Advisory Council are elected by the General Assembly.

The Advisory Council gives an opinion on questions submitted by the Board. They meet at least twice a year.

The permanent team is responsible for the ongoing affairs of the CNCPI, whether they be legal, administrative, or financial; they also handle internal and external communications, training sessions for French Patent and Trademark Attorney, etc.
The permanent team is based in the CNCPI offices at 13 rue du Quatre Septembre, 75002 Paris, and is at your disposal to answer your questions or to direct you to the competent persons on our Board, or in the CNCPI in general. 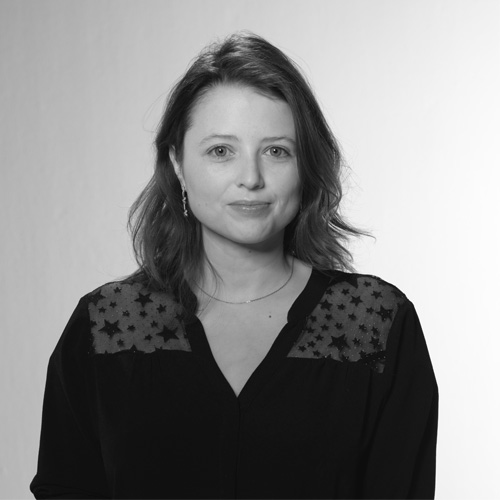 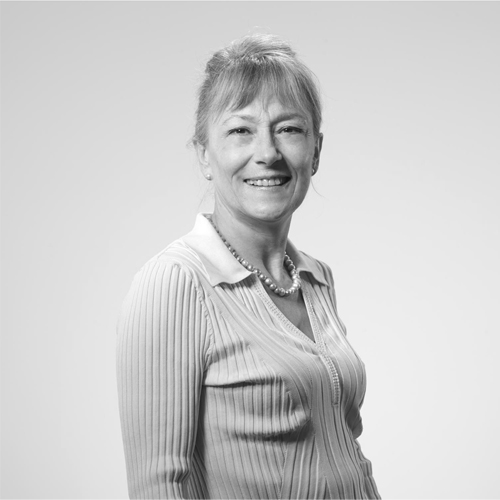 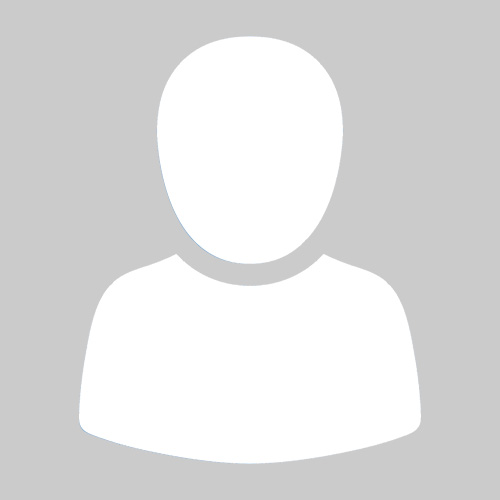 The CNCPI is a legally-established organisation that represents the IP profession.

The CNCPI has established rules of procedure whose object is to define the ethical rules and practice standards which govern the profession of French Patent and Trademark Attorney and ensure their respect by all of its members.